Where We Get Our Water:

The Rainbow Municipal Water District is at the end of a vast and expensive water delivery system that stretches hundreds of miles.  This system takes water from where it is more plentiful in the Rocky Mountains and Northern California, and brings that water to Southern California through a series of aqueducts, serving over 8200 meters to Rainbow and Bonsall and portions of Fallbrook, Vista, Pala, and Oceanside.

Both sources of water end up in the Metropolitan Water District of Southern California's treatment facility (Metropolitan Water District's Home Page) where they are blended and treated at the Robert A. Skinner Filtration Plant located south of Hemet in Riverside County.  The water is then available for purchase by the San Diego County Water Authority (San Diego County Water Authority Homepage) and is distributed to its member agencies, of which the Rainbow Municipal Water District is one.

How We Keep It Clean:

The water contains a mixture of chlorine and ammonia, which creates a strong disinfectant known as chloramines.  Chlorine residual is constantly monitored, and when applicable, the District injects small amounts of chlorine into the water.  Should a water quality problem ever occur, Rainbow Municipal Water District is prepared to take remedial action as set forth in an Operational Plan approved by the Department of Health Services.

Rainbow Municipal Water District routinely monitors for contaminants in your drinking water according to federal and state laws.  Drinking water, including bottled water, may reasonably be expected to contain at least small amounts of some contaminants.  The presence of contaminants does not necessarily indicate that the water poses a health risk.  More information about contaminants and potential health effects can be obtained by calling the EPA's Safe Drinking Water Hotline at (800) 426-4791 or look for it on the EPA's website:(www.epa.gov/safewater).

The Functions Of This Water District:

Source of Supply - The District purchases water for distribution within the District from the San Diego County Water Authority.   Approximately 20,000 acre-feet of water are needed to serve the District customers each year.

Pumping - Pipelines that bring water to the District from the Authority are often located below the areas needed to be served.  This necessitates that some water be pumped uphill to tanks located high enough to allow the water to be stored until District customers ask for the water.

Operations and Distribution - In order to keep the water flowing through the system, the District uses water mains, storage reservoirs, and pumps.   Continued reliability of the system requires monitoring, repair, installation, and maintenance of the District facilities.

For additional water quality or operational clarification, please contact the District Office at (760) 728-1178.  We want our valued customers to be informed about their water utility.  If you want to learn more, you are invited to attend any of our regularly scheduled Board of Directors meetings which are held every fourth Tuesday of the month with the exception of November and December which will be combined and held the first Tuesday in December.  The meetings are held with Open Session discussions at 1:00 p.m. time certain. All meetings will be held at the District headquarters located at 3707 Old Highway 395, Fallbrook, CA 92028. 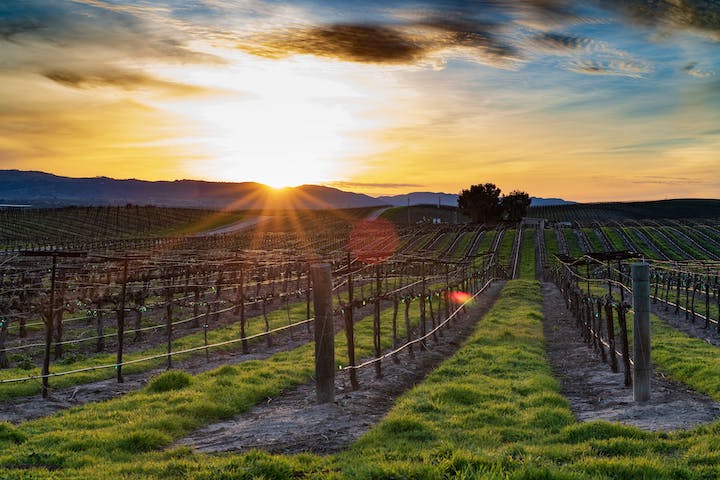 At the May, 2021 Board Meeting the Board of Directors adopted the 2020 Urban Water Management Plan.