Fallbrook Public Utility District (FPUD) also filed application with LAFCO. Due to their unique locations FPUD does not use the Water Authority's facilities or pipelines and Rainbow MWD already has four direct connections to Metropolitan Water District pipelines. The districts filed separate applications with the LAFCO to detach from the Water Authority, whose cost of water to Fallbrook and Rainbow MWD customers has risen on average more than 8% annually during the past 10 years.

Fallbrook, Rainbow and Bonsall residents have been paying for decades to fund services and infrastructure to support other agencies further south in San Diego. Once RMWD and FPUD detach, these customers will be paying the true cost for their water services, as will RMWD and FPUD customers.

LAFCO will review the districts’ applications, hold public hearings, and determine whether FPUD and/or RMWD can detach from the Water Authority. If the applications are approved by the commission, separate votes by customers of each district would then take place next year.

To read the official press release download the PDF.

For more information about the impact the detachment may have on the District and its customers please stay informed by reading are monthly newsletters below. 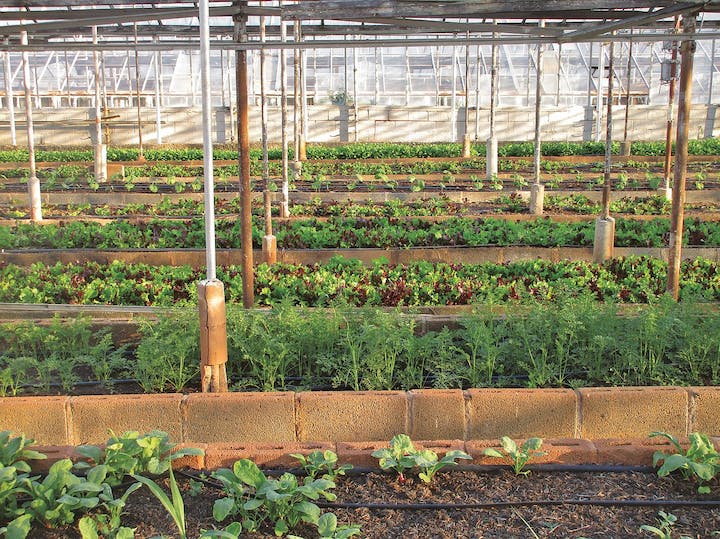 This month's newsletter includes addition challenges the Dirstict faces in trying to keeping water rates from climbing and why we are looking to detatch from San Diego County Water Authority. 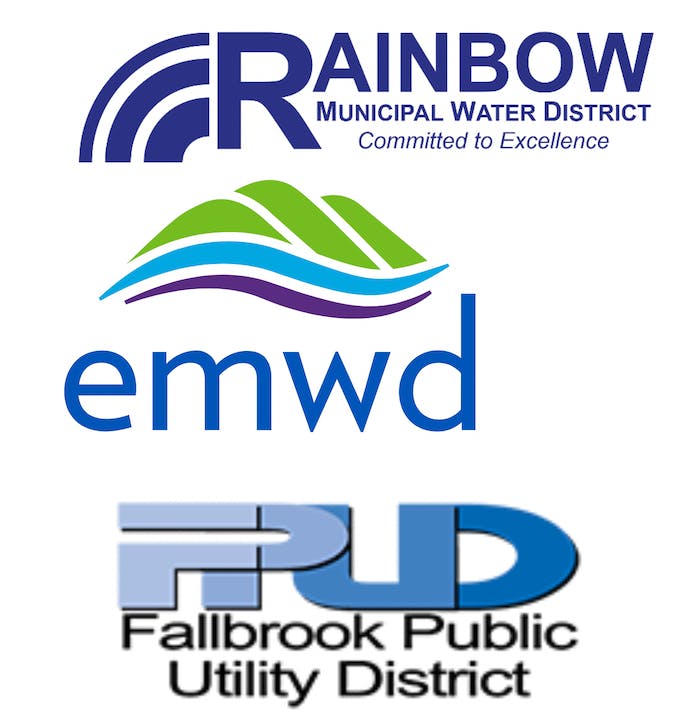 This month's newsletter details the fiscal impact of detaching from San Diego County Water Authority (SDCWA) should we succeed. This is also a follow up article to last month's topic of detaching from SDCWA and annexing into Eastern Municipal Water District. We will continue to keep you up to date on the progress as we move forward in our efforts.

This month's newsletter features the topic of detaching from San Diego County Water Authority and annexing into Eastern Municipal Water District. We will continue to keep you up to date on the progress as we move forward in our efforts. 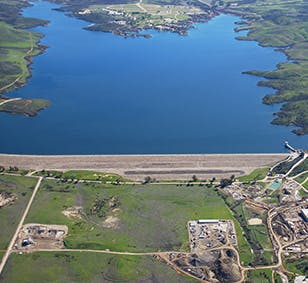